Fluorouracil is an ingredient in many creams used to treat skin cancers.

Reports of five dogs who recently died as a result of ingesting the cream have come to the attention of the US Food and Drug Administration. Prescribed for people, ingesting even very tiny amounts of the topical cream can make pets very ill or even kill them. The drug Fluorouracil, is also marketed under a range of brand names, including Fluoroplex, Efudex and Carac. Fluorouracil is so toxic to family pets, particularly cats and dogs, that just the tiniest amount ingested could have a devastating effect. In one instance, a dog simply punctured the tube containing the cream with its teeth. The owner immediately retrieved it but unfortunately the pet died just 12 hours later. On another occasion, a dog ingested an entire tube. Despite being rushed to the vets by its owner, it was not possible to save the animal.

The FDA has warned that cats too are at risk. Although they are typically more finicky about what they eat and chew on, they can be poisoned in a different and even more ominous way. If an owner applies the cream and then neglects to wash their hands properly before stroking a pet, trace amounts can be transferred to the cat’s fur, which can then be ingested during grooming.

How long does it take to get a FDA 510k approved? According to http://www.fdathirdpartyreview.com/ approval can be lengthy. However, no matter how long a review, stories like those above, although rare, will often find their way into the media.

The FDA has recommended a number of precautions to be taken by those using the cream, especially if they have pets:

As with all medications, always store the Fluorouracil cream well away from anywhere pets and children can reach them.

Anything which could contain medication, such as applicators, cloths or clothing should be immediately washed or discarded.

Ensure any cream residue is immediately cleaned from surfaces such as carpeting or furniture.

Immediately consult a vet if the pet has or is suspected of having been exposed to the medication. Keep a close eye out for any signs that they may have been exposed to it, including seizures, vomiting or other symptoms. 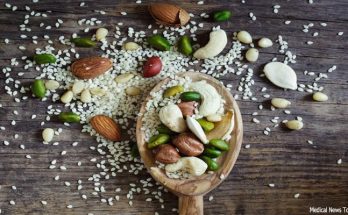 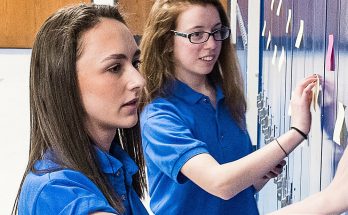