A lobectomy is the surgical removal of a lobe (i.e. section of a lung). It is one of the most common procedures done today to treat early-stage LC. With a VATS lobectomy, four incisions are made into the sides of the patient’s chest. Three of the four incisions typically measure less than a single inch. The fourth incision may measure up to a few inches. There is no need to cut through the sternum or spread the ribs. The entire procedure is performed through these smaller incisions.

The surgeon will insert a thoracoscope and a few other surgical instruments through the incisions. The thoracoscope is equipped with a small light and camera. The camera transmits images back to a monitor used by the surgeon to see within the patient’s thoracic cavity.

The tumor is cut away from the healthy tissue and extracted through one of the incisions. If the surgeon suspects the cancerous cells have spread to the nearby lymph nodes (i.e. the disease is in stage 2), some of them will be biopsied. This is done in order to verify or refute the spread of lung cancer to the lymph nodes.

Once the diseased tissue has been removed, the surgeon will make sure there are no signs of bleeding within the thoracic cavity. The four incisions are then closed and cleaned before the patient is transferred to the hospital’s recovery ward.

Common Questions About The Procedure

Before going through the screening process or undergoing the procedure itself, prospective patients often have many questions. For example, given the success rate of this type of lung cancer surgery and its minimally invasive nature, some people wonder why it is not performed by all hospitals. The answer is twofold. First, relatively few surgeons have mastered the techniques involved with a VATS lobectomy. Second, some surgical centers lack the necessary equipment.

Another common area of confusion involves a patient’s candidacy. Many people think this form of minimally invasive lung cancer surgery can be performed on any person who suffers from the disease. In reality, the procedure is mostly reserved for those with stage 1 non-small cell LC. The tumor should measure less than three centimeters and remain localized within the lung.

The recovery period following the operation is usually less than six weeks. The patient will normally stay in the hospital for two or three days after undergoing surgery. Then, he or she is released to complete their recovery at home. By the fourth week, most patients are able to return to their normal activity levels, though some will require the full six weeks.

VATS lobectomy offers many advantages over traditional lung cancer surgery done through thoracotomy. The recovery time is shorter and accompanied by less postoperative pain. Plus, the patient is able to return to a normal lifestyle more quickly. If you suffer from early-stage lung cancer, ask your physician whether you are a candidate for this approach. 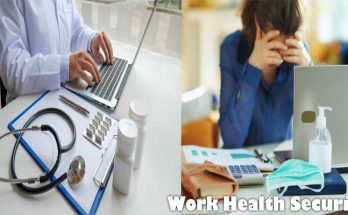 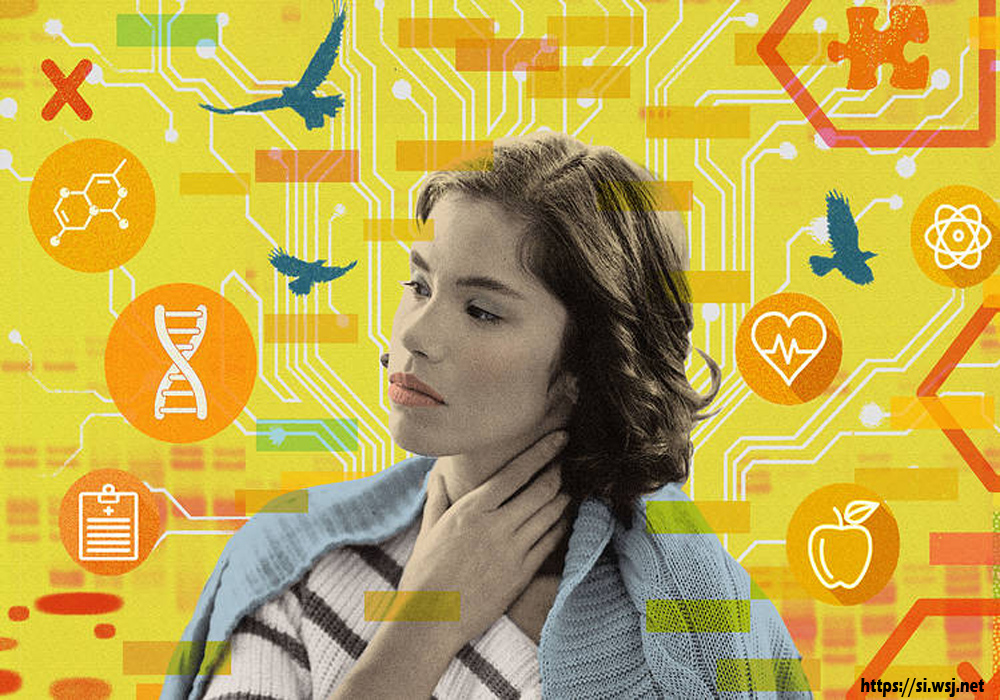