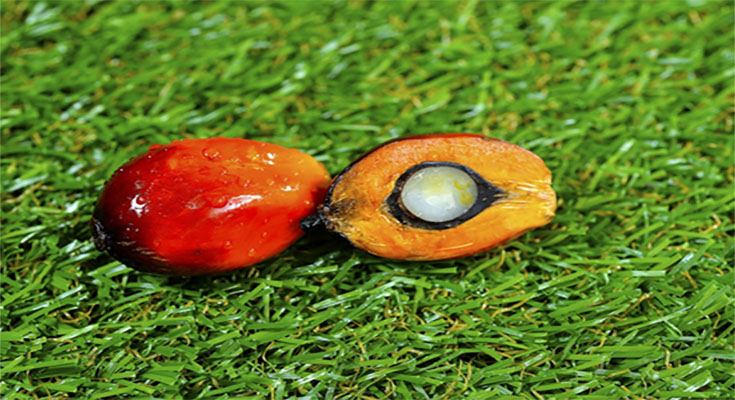 It seems unrealistic that the oil of a fruit can keep ice-cream from melting, can make cookies healthier, can make a lipstick smoother, can benefit health and can even be used as a fuel. How crazy it might sound, this oil is very much real and it’s called palm oil. But what exactly is palm oil?

Where does it come from?

Palm oil is an oil derived from the fruit of the oil palms. The oil palm tree grows in tropical climates, and it is believed that it has been used by humans since 3000 BCE. Some thousand years later on it’s been widely recognized in African countries as a cooking oil. European merchants occasionally brought some of the oil to Europe for it to be used for the same purpose. Palm oil became especially popular when it was used as an industrial lubricant for machinery during Britain’s Industrial Revolution, and the oil is still widely used today.

What is it mainly used for today?

How Palm Oil Took Over The World Read More